Barend Christaan Alberts suffered a stroke and passed away on Tuesday 8 April, 2013. The mining industry mourns his passing at the age of 74. Known by his younger colleagues as ‘Baas Ben’, he left deep footprints in the development of the South African mining industry, as well as internationally. He was a devout Christian and family man, and together with his wife Ansie and his family we are all blessed to have had the privilege of his life with us. 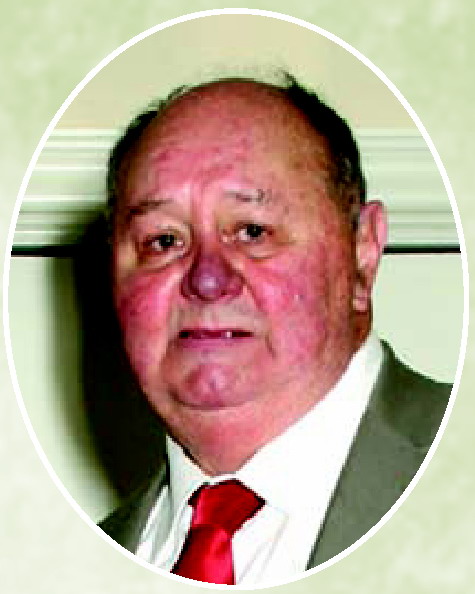 Ben Albert’s SAIMM Presidential address in 1987 on the coalfields in the Waterberg was an unforgettable experience. It was a monumental work, highly informative, and projected a vision for the future. It is no coincidence that Ben’s career was focused on the fundamental commodities of coal and iron ore, which form the cornerstone of a country’s industrialization. Add to that a healthy agricultural sector and we find Ben’s second degree is in agricultural engineering. The prophetic words in his Presidential address have now materialized in the development of the Waterberg coaling operations.

Ben grew up in Thabazimbi and spent most of his professional life with Iscor, as it was known then. Ben has as his legacy the massive Grootegeluk mining and beneficiation complex, now the ’diamond’ in Exxaro’s crown. Ben headed up the Iscormining assets with the creation of ‘Iscor Mining’ and was appointed Managing Director. All coal procurement functions resided within Iscor Mining and formed part of his accountability. Iscor Mining also managed and operated five collieries, with the rest of his portfolio including the Sishen and Thabazimbi iron ore operations, zinc and tin, as well as a number ofquarry operations, a huge portfolio of assets.

During the difficult years in the resources industry at the beginning of the 1980s Iscor gave official notice of the closing of Sishen Export Mine. Ben’s team was again challenged. The government set up a panel of experts, including members from the DTI, Transnet, and Iscor, to investigate all possible alternatives to save the project. The Iscor team, assisted by a certain Jan van den Berg, presented a plan that made it possible for the project to continue and which was accepted. Sishen is now one of AAC’s most important income generators with a projected life of more than 40 years. This successful outcome was only one of many similar challenges that Ben undertook. He played a pivotal role in the separate listing of Iscor Steel and Kumba Resources to form the current entities of Arcelor Mittal, Kumba Iron Ore, and Exxaro Resources. Ben rated amongst his most rewarding endeavors the graduate training programme that was developed within the Iscorestablishment.

Ben was also a great lover of nature with a particular interest in trees. During the development of the Grootegeluk Complex, all trees in the proposed township were identified and charted and no trees could be removed without the authority of the environmental officer, who took his instructions from ‘baas Ben’. Water supply pipelines were re-routed to avoid unnecessary tree removals. Clearly there is a passion when a man walks the talk. A memorable visit was the ‘People to People’ tour to the USA arranged by Ben for SAIMM members. We visited many mining operations, including many coal mines, and everything worked like clockwork, as one would expect from the management skills of Ben and Ansie.

Ben was awarded the prestigious Brigadier Stokes Memorial Award in 2011, which is made to an individual for the very highest achievement in the South African mining and metallurgical industry. This award was instituted in 1980 to commemorate the outstanding contribution to the South African Mining Industry made by Brigadier R.S.G. Stokes.Following his retirement from Corporate Office, Ben held directorships in eight different companies, notably BHP Billiton, Mac Steel International, and Safire Ltd (a bulk shipping company).

He also excelled in the field of sport. Being a formidable rugby scrum mager, he played for the first team in his school, university, Northern Transvaal, South African Universities, the Gazelles team to Argentina, and South African Barbarians. Above all, Ben will be remembered as an inspirational leader, a people’s man with a great sense of humour. Ben was amining engineer extraordinaire! He went through difficult times and worked with vigour and foresight to achieve success. He possessed that intuitive instinct of what is achievable and was a great motivator of people. He fully grasped the motto that people, correctly motivated, make the difference. Rest in peace, our dear friend!