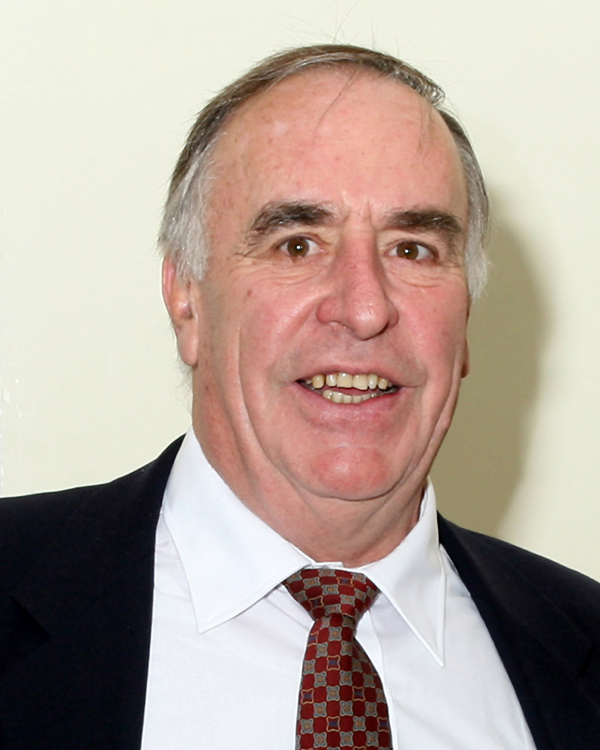 We are sad to announce that Rick Mohring passed away on 14 March 2016, after a lengthy battle with cancer.

Rick will be well remembered for his pivotal role in the transformation of the South African coal industry. He was widely respected and renowned for his expertise in coal mining, and was known as someone who worked with enthusiasm, energy, and enjoyment.

Rick joined the SAIMM in 1971, and served on the Council since 1988. He was President of SAIMM in 1997-1998, and was awarded an Honorary Life Fellowship in 2000, and the Brigadier Stokes Memorial Award (SAIMM's highest award) in 2012. He also served on numerous committees over the years, including his most recent involvements as a Trustee of the SAIMM Scholarship Fund, and Chair of the Complaints Committee.

Rick also served the Engineering Council of South Africa as a Council Member from 1992 to 2008, and chaired a number of committees within ECSA. In addition to this, he also served the Chamber of Mines and the International Energy Agency.

Rick's friendly and unassuming manner was appreciated by many, and he will be sorely missed.