Do you want to win a Squirrel? 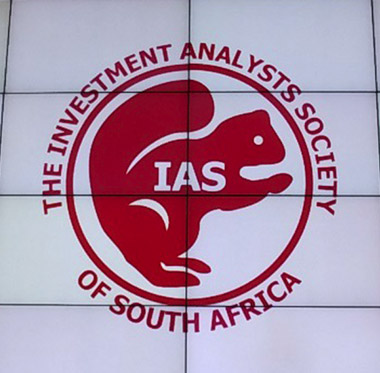 Each year the Investment Analyst Society of South Africa (IASSA), in conjunction with SAMREC, presents a (Squirrel) Award to the JSE listed Company which has produced the Integrated Annual Report most compliant with Section 12.1 (of the JSE Listing Regulations), the SAMREC Code (including Table 1) and the SAMVAL Code. Adjudication of the reports is done by a panel of experts drawn from the mining industry and the JSE Readers Panel.

The award is usually in respect of the previous year’s reporting. The Squirrel awarded in 2016 went to AngloGold Ashanti for their 2015 Integrated Annual Report. During 2017, IASSA/SAMREC awarded two Squirrels – one for companies with a market capitalization greater than R15M and one for companies with a market capitalization less than R15M. The winners of these trophies (presented in June 2017) were Impala Platinum Holdings Limited and Keaton Energy Holdings Limited, respectively, for reports submitted during 2016. They were awarded at the Business Day/ IASSA awards function held at the JSE (and presented live on Business Day Television).

So, if you want to want to win a Squirrel next year, you don’t have to do anything except compile an exceptional JSE Section 12 and SAMCODE compliant Integrated Annual Report. Our adjudication panel will do the rest. Further information can be obtained at www.samcodes.co.za.