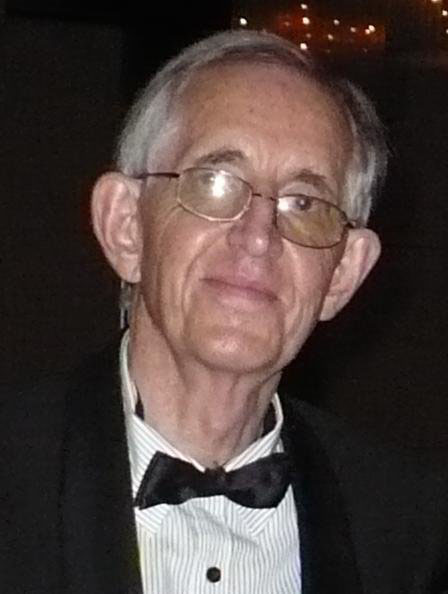 SAIMM Past Presidents and Council members passed on their condolences and commented that Henry was a fine man who cared much about other people. He will be remembered fondly and missed greatly by everyone who knew him.

He is survived by his two sons, Marc and Darrell, his sister, Dalene Henry, his daughter-in-law, Amanda and his two grandsons, Michael and Ethan.

An extended obituary will be added to our website and published in the SAIMM Journal in due course. 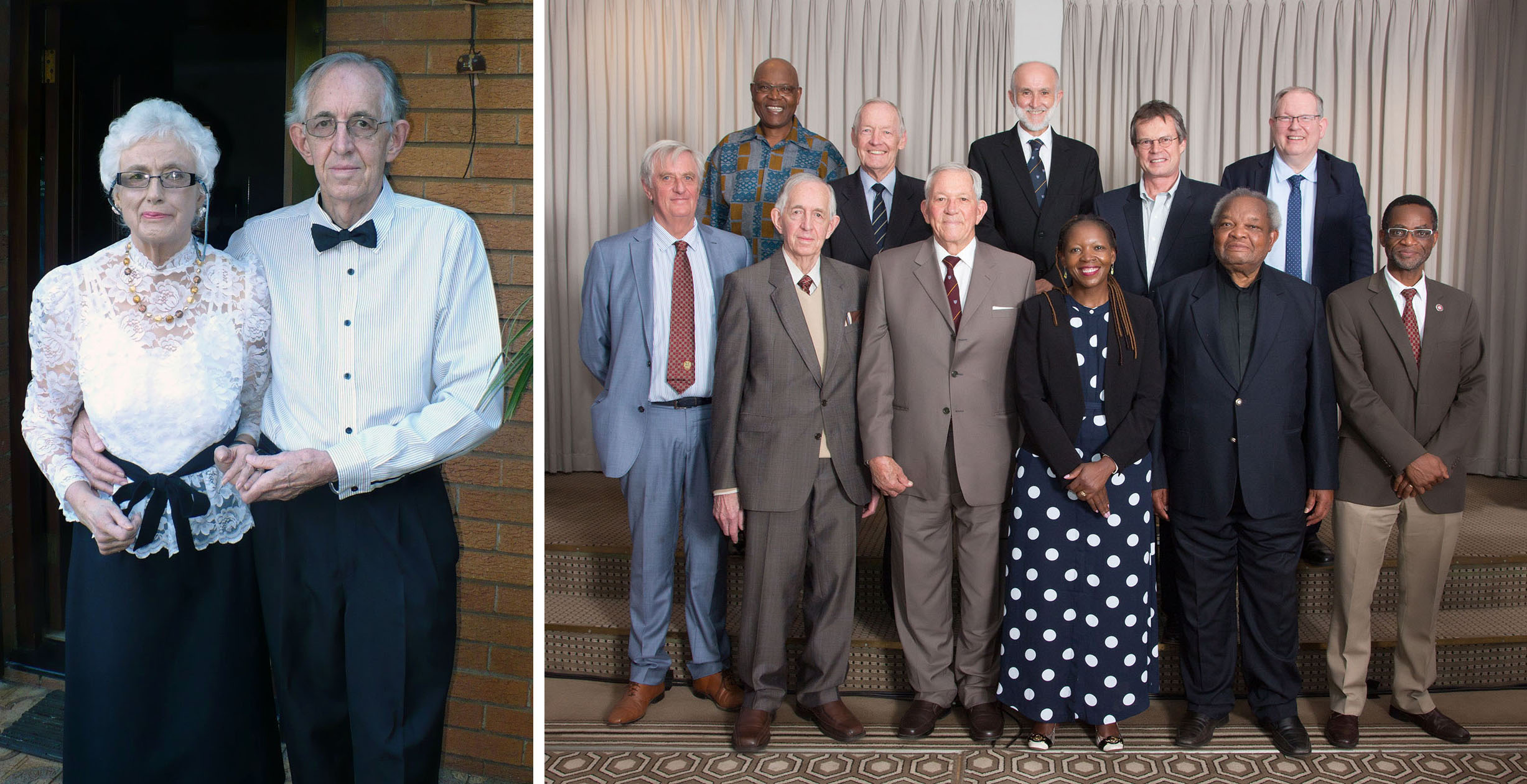 (Left) Henry and Joan James  (Right) Henry James with other Past Presidents of the SAIMM.