The Southern African Institute of Mining and Metallurgy and the China University
of Mining Technology are proud to announce the first collaborative event between
South Africa and China on Rockbursts. This event will be held online and will include
presentations from global experts and will include the latest research and best
practices. 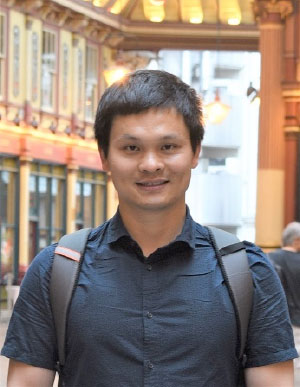 Dr. Cai is Distinguished Professor of Jiangsu Province at China University of Mining and Technology (CUMT) and Visiting Researcher of Earth Science and Engineering at Imperial College London with expertise and experience in geomechanics, microseismic monitoring and mining engineering. His core research expertise is in the areas of mining engineering related to fault reactivation and its associated acoustic emission/microseismic responses to rock burst and coal and gas outburst, and fluid injection-induced seismicity in geothermal production. He has over 40 academic publications in refereed journals and conference proceedings.

Dr. Cai received his Ph.D in mining engineering from China University of Mining and Technology. The main subject of his research in this period was fault-induced coal/rock burst mechanism and its monitoring and prevention. After joining China University of Mining and Technology in 2015, he succeeded in securing and performing the National Natural Science Foundation of China project (Experimental study on microseismic precursors of fault reactivation induced by coal mining activities) and the State Key Research Development Program of China project (Research and development on remote monitoring and warning system of coal/rock burst hazard). In the period of performing these research projects, he conducted numerical modelling, field observations at underground coal mines, laboratory and simulation tests, which involved geomechanics, acoustic emission monitoring and analysis, real-time microseismic remote monitoring and seismic active/passive velocity tomography. He also supervised students and researchers to help with experiments and numerical modelling. Since he joined Imperial College London as a research associate in 2017, he has been involved in several EU funded research projects. Work has involved the synergetic utilisation of CO2 storage coupled with geothermal energy deployment, coupled geomechanical-fluid flow modelling of gas flow in the subsurface, and the application of microseismic monitoring and distributed acoustic sensing (fibre optic) for fluid injection-induced seismicity in geothermal production and coal mine seismic risk and hazard assessment. 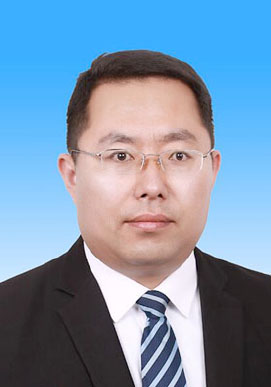 Ma liqiang, (born in 1979 in Ningxia Wuzhong, male, the Hui Nationality, PhD) is professor and doctoral supervisor and he is also the vice dean in School of Mines.

He was associate professor in 2009, doctoral supervisor in 2010 and professor in 2012. From 2011 to 2012, he studied tunnel and underground engineering in Tongji university. From 2015 to 2016, he studies Geological sciences and rock mechanics in G3 laboratory (Geomechanics, Geofluids and Geohazards )in The Pennsylvania State University.

The main research work is water conservation mining and ground control. Research achievements have won 1 second prize of national science and technology progress (2011), 3 first prizes and 5 second prizes of provincial-level and ministerial-level science and technology progress, and 1 second prize of technological invention of the ministry of education (2018). He has obtained more than 30 domestic authorized invention patents as the first right holder and more than 10 foreign authorized invention patents. He has published 3 academic monographs and edited 2 textbooks. He has published more than 30 papers in SCI and more than 50 papers in EI as the first author or corresponding author. He has directed the completed or uncompleted projects of National Natural Science Foundation of China, New Century Excellent Talents Project of Ministry of Education, and Sub-project of Advantageous Disciplines in Jiangsu Province, etc. He completed "863" and "973" programs and other projects as the research backbone, and he was responsible for more than 50 joint scientific and technological projects.

He was selected as "Outstanding Talents of New Century" (2012) by the Ministry of Education, "Distinguished Professor of Top 100 program" (2017) by shaanxi province, "Young and Middle-aged Academic Leaders of Qinglan Project in Jiangsu Province "(2012) and " 333 High-level Talents Training Project "(2014) by Jiangsu Province. He was awarded the "May 4th" Medal of China Coal Youth (2015), Sun Yueqi Youth Science and Technology Award (2014) and Jiangsu Province Youth Master (2014), etc. 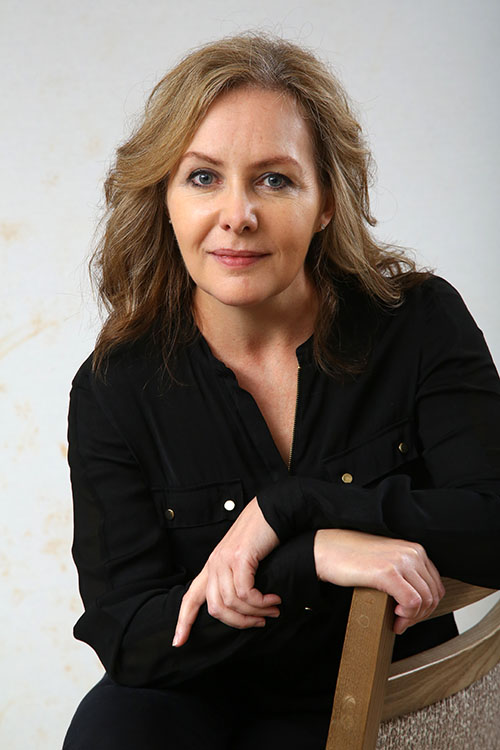 Lindsay is a Corporate Consultant and Associate Partner at SRK with 25 years’ combined experience in the processing and interpretation of seismic waves ranging from: acoustic emissions recorded in the laboratory; seismic surveys for geotechnical purposes; seismicity induced by shallow and deep level mining; and, seismic reflection data. She was recently appointed as an Honorary Professor: Seismic wavefield simulation at the University of the Witwatersrand. Lindsay has applied state-of-the-art seismic interpretation technology to extract information vital to shaft-sinking, optimal borehole siting and mine-planning. She has specialist skills in determining seismic source mechanisms (laboratory tests in rock and concrete and mining seismology) through moment tensor inversion using her own code and expertise in dynamic numerical modelling (2-D and 3-D) of seismic waves for AE/NDT laboratory tests; mine seismology problems; geotechnical problems; shaft-sinking, and reflection seismology. Lindsay is an expert user and programmer in mXrap, a geotechnical data analysis and monitoring platform within which data analysis tools have been developed under the ACG’s Mine Seismicity and Rockburst Risk Management project.

She is the recipient of a number of awards, the most prestigious of which are the Rocha Medal (2003) awarded by International Society for Rock Mechanics awarded for an outstanding doctoral thesis entitled “A Relative Moment Tensor Inversion Technique Applied to Seismicity Induced by Mining” and the Salamon Award (2007) awarded by the South African Institute of Rock Engineering for her paper “A hybrid relative moment tensor methodology” published in the RaSim5 (Rockbursts and Seismicity in Mines) proceedings. Recently she was awarded the SAIMM gold medal for her paper “ “Do stopes contribute to the seismic source?”.