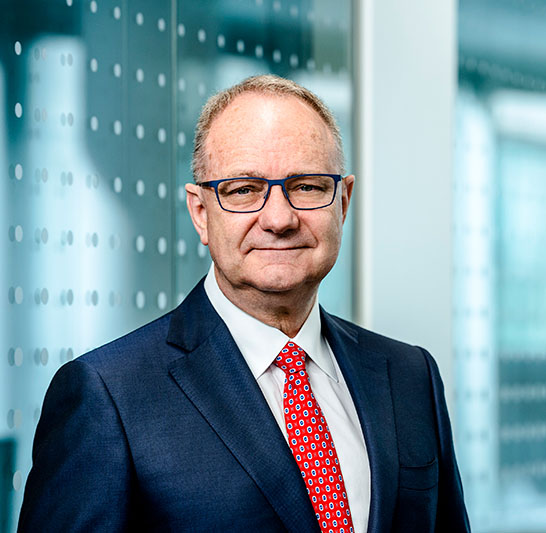 Credited with transforming one of the world’s biggest mining companies, mining veteran Mark Cutifani was awarded the Brigadier Stokes Memorial Award by the Southern African Institute of Mining and Metallurgy (SAIMM). The Award is considered to be the highest honour to be bestowed by the South African mining and metallurgical sector in recognition of meritorious service to the industry.

Mining veteran, Cutifani received the platinum medal during the online annual general meeting of the Institute on Thursday, 11 August 2022. The award was presented to Cutifani for his substantial contribution to the South African minerals industry.

Collaboration and Diversity in STEM

Why do mega projects so often fail? If one of the reasons for failure is bad relationships, is there value in diversity and inclusion to foster collaboration during project execution? When we talk about diversity and inclusion, how do we foster involvement of our young would-be STEM engineers, to pursue a career in the STEM arena? How do we encourage women to sit at the STEM table and to participated in the conversation? According to neuroscience, when functioning in a group, the masculine brain tends to rank in order, where the feminine brain tends to side together (Dr Etienne van der Walt, MD Neurozone). Translated into working within a team, it seems like the masculine brain inspires goal setting and competition, whereas the feminine brain inspires collaboration and empathy. Could the merging of these two leadership styles foster collaboration and innovation? And what would be the role of the team leader in creating the space for a team to show up and do this work together?

Invitation to submit papers for the Data Science Journal edition

The Journal of the SAIMM has the pleasure of inviting papers for a special edition that would fit into the theme:

A Future Beyond Bricks and Mortar 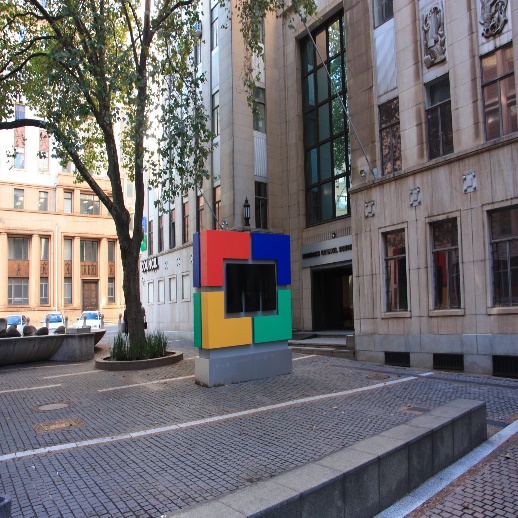 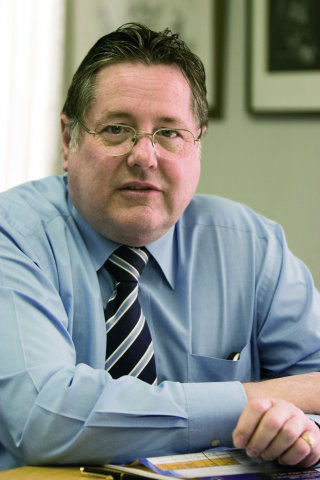 We learnt recently of the passing of Professor Emeritus Huw Phillips, a Wits stalwart renowned for his teaching, research, and leadership in mining engineering the world over. An integral part of the Wits community, Professor Phillips left an indelible mark in his field, and a legacy which will undoubtedly influence future generations of scholars.

Memorial service to mourn the loss of Professor Emeritus Huw Phillips who passed away after a short illness on January 26th.
The service will be held at 9:00am on Friday 04 February 2022.
The family, in recognising how many people, both here and around the world, knew and respected Professor Phillips, have arranged for the memorial service to be live-streamed HERE... 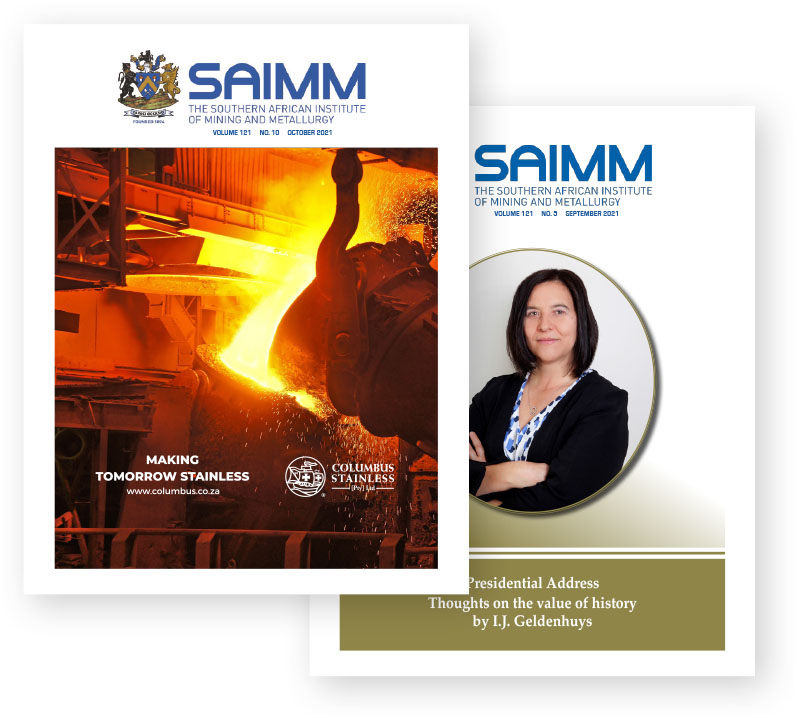 The SAIMM offers businesses wanting to reach decision makers, thought-leaders and key opinion-formers in the mining environment different opportunities and essential platforms to do so. Include the SAIMM in your marketing plan if you want to get noticed, grow your market share and assure your existing client base that they are dealing with the right service provider. The SAIMM’s monthly, highly regarded Journal, website and monthly Journal mailer are distinctly differentiated from other available commercial mining publications, and online digital avenues. 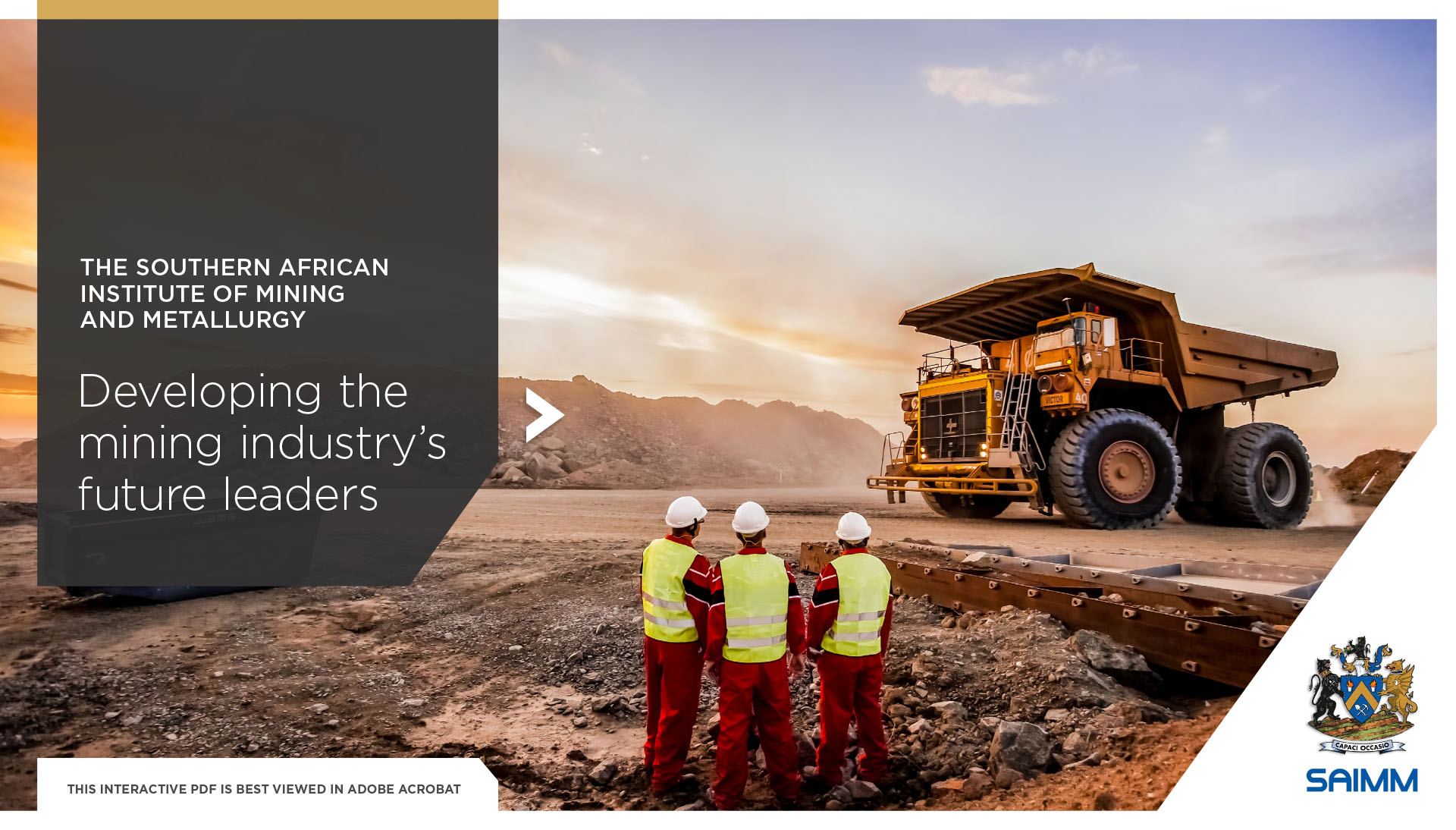 SAIMM is focused on nurturing the future leaders of Southern Africa’s minerals industry. We provide a collaborative multistakeholder platform that connects minerals professionals throughout the region and across the globe. We also facilitate access to world-class knowledge, innovative practices and technical excellence for our corporate and individual members. 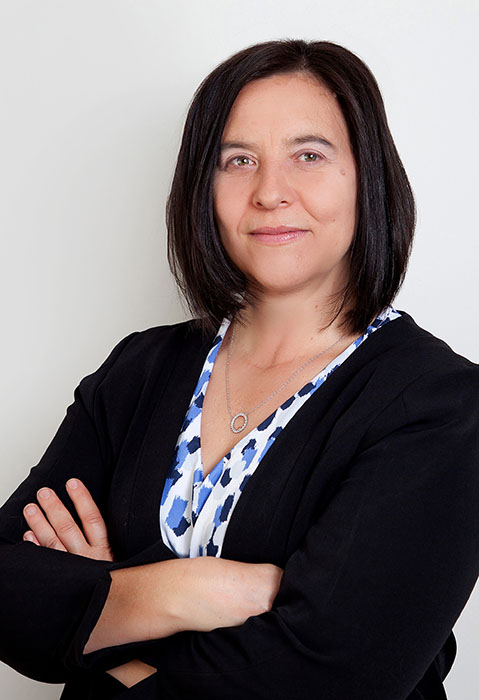 Another year, filled with unprecedented challenges and changes, is rapidly drawing to an end. Inevitably, it is that time of year when we reflect on what has been, and what the last year means to us. Some days it still seems as though what we’ve been through over the past two years belongs in a Hollywood movie, not in our backyards. The SAIMM as a living institute has not been untouched by the impact of the global pandemic either. Since March 2020, no face-to-face conferences have been hosted, and major events have been cancelled or postponed. In response, we embarked on embracing digital content, including regular webinars and digital technical events across many themes. In October and November alone, over 600 delegates logged into SAIMM events to participate in technical workshops, conferences, and webinars across a broad range of themes. The SAIMM continues to develop its digital platform, and forthcoming hybrid, offerings to reach its membership as well as the broader mining and metals community. Via the Global Mineral Professionals Alliance (GMPA) the Institute collaborates with like-minded member associations around the world, and the future of such associations increasingly relies on closer collaboration as digital content removes geographical boundaries. 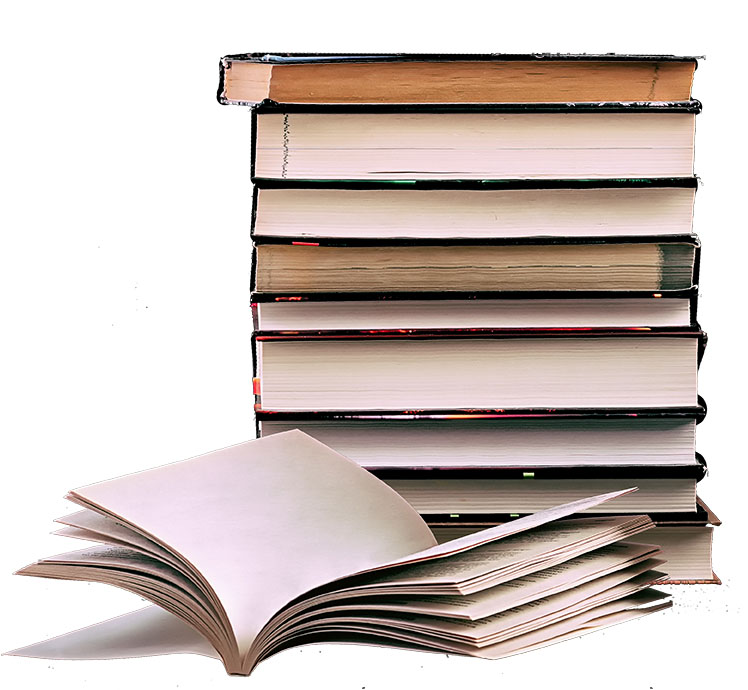 Anyone who’s ever moved after staying in one home or office for an extended time knows that in the inevitable packing process you realize you have excess stuff, especially if you downsize. Over many years of publishing, the SAIMM has accumulated a great number of high-quality books and conference proceedings. As part of our downsizing efforts, a book sale is being held.

Some of the titles may be sold out.
Please contact Sam Moolla @ sam@saimm.co.za to confirm availability. 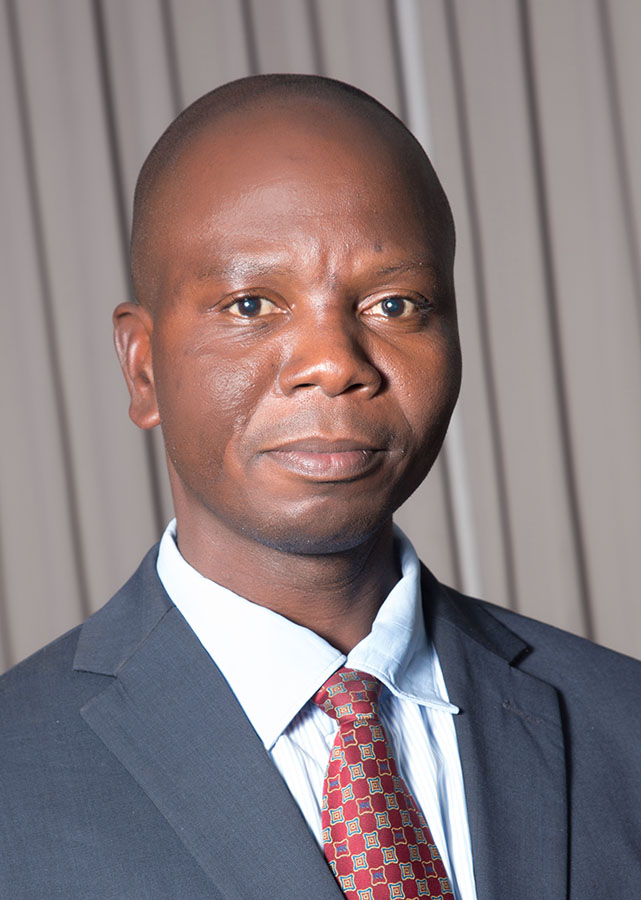 Darius Muma graduated from the University of Zambia (UNZA) in 2004 with a BSc Chemistry degree. He worked as an Environmental Project Assistant at UNZA School of Mines with the Advocacy for Environmental Restoration Zambia (AREZ), before joining Konkola Copper Mines (KCM) Nchanga Mine in Chingola as a Graduate Chemist. He remained with KCM for 8½ years, progressing through the ranks to Senior Chemist, Sectional Chemist, and Acting Head of Analytical Services. During this time, he gained a Diploma in Business Management (Association of Business Executives, UK). In February 2014 Darius moved to Mopani Copper Mines Mufulira Mine to take up a position of Assistant Superintendent: Analytical Services the position he held when he passed on.