The OneMine Research Library has been integrated on the new membership portal. CLICK HERE...

From the President's Corner

From the Journal Comments 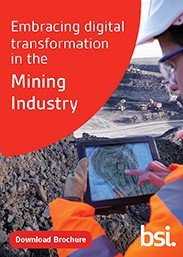 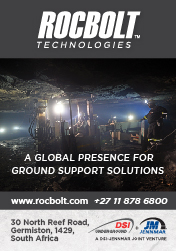 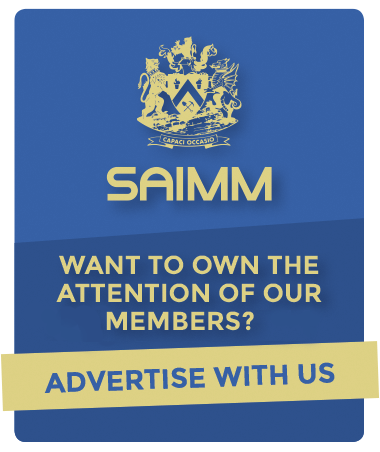