The intensified search over the past decade for alternatives to fossil-fuels as stores of energy has led to an exponential growth in the demand for batteries and research into battery technologies. The largest application by far has been in transportation, followed by electrical distribution grids.

Of the raw materials required for battery manufacture, metals such as cobalt, manganese and vanadium are highly concentrated in southern Africa. The supply of lithium, on the other hand, is concentrated in Australia, Chile and Argentine.

These activities have created both opportunities and challenges. Opportunities such as new value chains for the associated raw materials, with several production companies with battery-material metals in their plant feedstocks undertaking research towards producing battery-grade products. And challenges such as the means for recycling these batteries once they reach the end of their (first) life.

Aim of the conference

AIM OF THE CONFERENCE

The aim of this conference is to provide the opportunity for thought leaders in the global battery value chain to exchange ideas on recent developments in the fields of:

focus of the conference

FOCUS OF THE CONFERENCE

An even sharper focus can be provided by addressing the following questions and hypotheses: 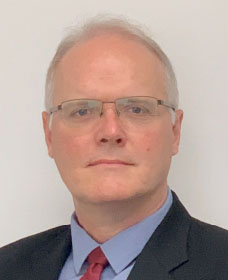 Prof Jacques Eksteen is the Chair for Extractive Metallurgy at the WA School of Mines; Minerals, Energy and Chemical Engineering. He was also seconded since 1 July 2019 to the Future Battery Industries Cooperative Research Centre Ltd (FBICRC) as Research Director and Chief Operating Officer. Prior to that he was the Director of the Gold Technology Group (GTG), and the Interim Research Director of the FBICRC. In his FBICRC industry role, he leads the business development, R&D program design and deployment, information acquisition and technological gatekeeping for the organisation. The FBICRC is a CRC focussed on the cradle to grave aspects of batteries: from resources, through the production and deployment value chain to recycling.

In his academic role his mandate is to provide leadership in extractive metallurgy research from Curtin University's Bentley Campus. His areas of research focuses on extractive metallurgy of Precious, Base and Critical Metals and their associated minerals and materials. Under his leadership, the GTG had developed a number of innovations that are currently being commercialised such as the Carbon Scout™ carbon meter fro CIL/CIP circuits (commercialised with Gekko Systems) and the GlyLeach™ and GlyCat™ processes (commercialised with Minng and Process Solutions Pty Ltd). The GlyLeach™ and GlyCat™ processes have won the Mining Technologies award at the 2017 Australian Technologies Competition, and also the Clean Tech division of the global Extreme Tech Challenge. During the period as leader of the GTG he also project-managed the AMIRA P420D (partially), P420E and P420F projects. 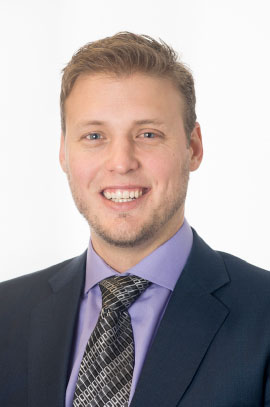 Dr Nils Backeberg is an expert metal market analyst and economic geologist covering critical raw materials in the steel, new-energy and technology sectors. Nils built his academic foundation in structural and economic geology across three continents with a MSc from the University of Cape Town in South Africa, a PhD from McGill University in Canada and a post-doctoral post at University College London in the UK. Before expanding his career into metal market analysis, he gained industry experience as an exploration geologist on rare earths in South Africa, gold in Canada and geothermal energy in Guatemala. Nils has published several peer-reviewed research articles and received his Chartered Scientist accreditation in 2019, bringing academic rigour and industry experience to metal market analysis at leading firms including Metals Focus, Roskill and Wood Mackenzie. Nils co-founded Project Blue in 2022 to provide market intelligence on critical raw materials and energy transition supply chains.

Donald Robert Sadoway is the current John F. Elliott Professor of Materials Chemistry at the Massachusetts Institute of Technology. A faculty member in the Department of Materials Science Engineering, he is a noted expert on batteries and has done significant research on how to improve the performance and longevity of portable power sources. In parallel, he is an expert on the extraction of metals from their ores and the inventor of molten oxide electrolysis, which has the potential to produce crude steel without the use of carbon reductant thereby totally eliminating greenhouse gas emissions 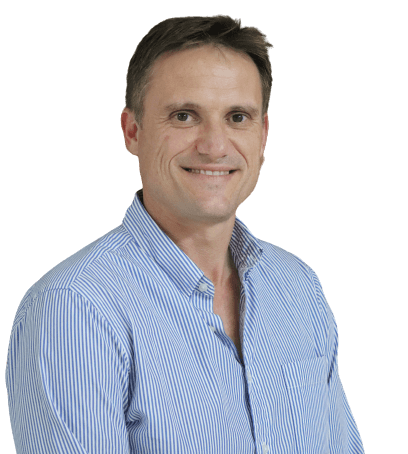 Justin has over 25 years of experience as an academic, management consultant, and industrial policy advisor to national governments. He has worked in over 35 countries and is currently the Chairperson and Co-Founder of B&M Analysts. He is also a non-executive director of BMA Intelligent Systems and Ninian and Lester Holdings. He has previously held the positions ofbChair of Industrial Studies at the University of KwaZulu-Natal and Managing Director of B&M Analysts.
Justin’s specialisations include future manufacturing technologies, lean operations management, supply chain management, green manufacturing, global value chains, supplier development, firm level benchmarking, regional clustering, and industrial and trade policy. His most recent research projects have focused on: understanding the impact of digital technologies on the future of industrial policy; the price elasticity and associated tax implications of vehicle consumption; and the opportunities for the development of a Sub Saharan African automotive industry. Justin has also recently completed the development of Mauritius’ industrial policy to 2025 and has been instrumental in leading the development of several industrial masterplans in South Africa. 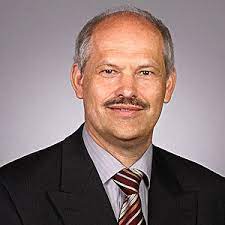 Prof. Dr.-Ing. dr hc Bernd studied metallurgy and electrometallurgy with subsequent doctorate in 1988 at the RWTH Aachen University.
After many years of working in managerial positions at GfE Nuremberg and VARTA Batterie AG, he returned to RWTH Aachen University in 1999 as a full professor for metallurgical process technology and metal recycling. His institute (IME) covers the topic of "circular economy" at the RWTH as well as in the EIT RawMaterials for NRW.

As a result of the constantly growing interest in the topic of battery recycling on the part of the public, politics and industry, the IME has been systematically dealing with recycling concepts for all common battery systems since the year 2000 with the aim of developing optimal industry-related recycling concepts for all common battery systems. In this context, processes for lead-acid batteries, nickel-cadmium batteries, nickel-metal hydride batteries, primary device batteries, Li-Ion device batteries and Li-Ion traction batteries were tested up to the demo scale, some of which have already been implemented industrially and as BAT ( Best Available Technology) have been evaluated.

Prof. Friedrich has published well over 75 papers and contributed to international conferences 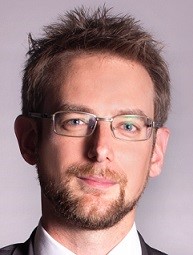 Gaylor Montmasson-Clair is a Senior Economist at Trade & Industrial Policy Strategies (TIPS). He leads TIPS's work on Sustainable Growth. Gaylor is also a Research Associate at the University of Johannesburg’s Centre for Competition, Regulation and Economic Development (CCRED). He holds two Master’s degree, respectively in International Affairs from the Institut d’Etudes Politiques (Sciences Po) of Grenoble, France, and in Energy and Environment Economics from the Grenoble Faculty of Economics, France. Gaylor has been working on green economy issues for more than a decade and has carried extensive research on the transition to an inclusive green economy from a developing country perspective, with a focus on policy frameworks, industrial development, just transition and resource security. Prior to TIPS, Gaylor worked at the French Ministry of Economy and Finance as well as the United Nations Environment Programme (UNEP).

Call for papers and presentations

The Conference is being organised by the Southern African Institute of Mining and Metallurgy, and individuals are invited to submit papers or presentations for the Conference. Titles and short abstracts (no more than 500 words) on any relevant subject should be submitted in English to:

Accommodation is available at a discounted rate at Misty Hills. Delegates can book directly with Misty Hills and use the code “SAIMM”