The Colloquium on Renewable Solutions for Energy Intensive Industry will provide an overview of renewable technologies for electricity and process heat commercially available and currently under development. The colloquium will host presentations from universities, research institutes and energy supply companies. Presentations from industry on renewable energy applications are also invited.

Global agreements to aim for less than 2°C global warming requires CO2 emissions to achieve net zero by 2060. Energy intensive industries are often criticized for lack of emissions reductions. In addition, carbon tax and its implications for industry necessitates an evaluation of alternatives to fossil fuel use. This colloquium strives to have an open discussion on the technologies available, the barriers to their implementation and how to overcome them.

To provide an opportunity for energy intensive industry to engage with companies and researchers in the renewable energy field. To inform on the state of technology development and promote the adoption of renewable energy solutions.

The conference is aimed at delegates from industry operating mines, smelters, kilns and other minerals processing units requiring heating, cooling or electricity and includes:

Please make your accommodation bookings as soon as possible as capacity is limited. 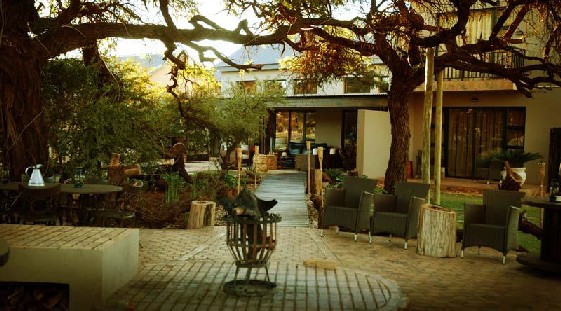 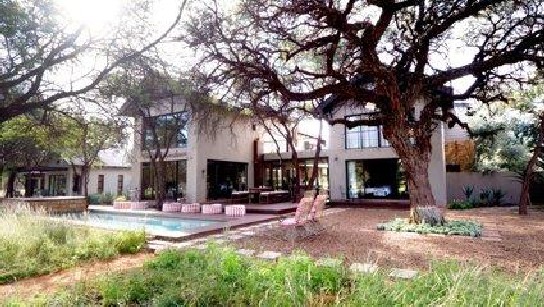 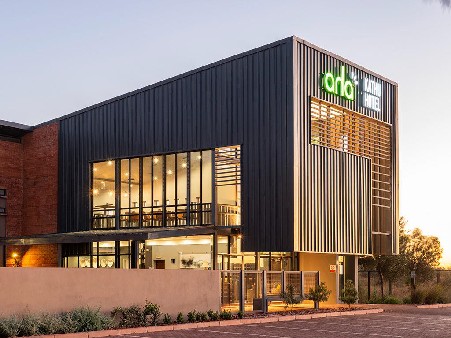 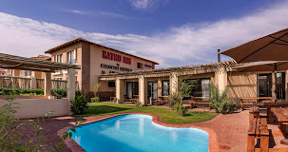 Things to do in Kathu

Things to do in and around Kathu 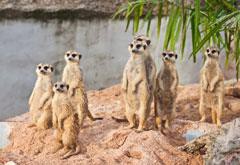 The Kalahari Meerkat Project is based in the Kuruman River Reserve, just south of the border of Botswana. There is infinite beauty in this semi-arid space dominated by barely vegetated fossil sand dunes and camel thorn trees, set on either side of the... 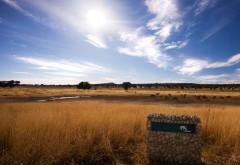 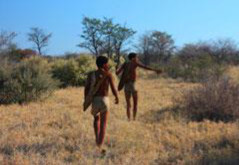 The area in the southern Kalahari, bordered in the east by Botswana and the west by Namibia, is where you will find a small group of the Khomani San. A people who, until recently, were thought to have vanished. Their once vast... 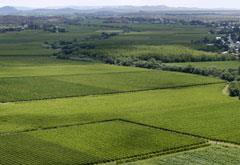 In a part of South Africa that is, for all intents and purposes, practically desert, one does not expect to find a wine route. But the Orange River, the lifeblood of this part of the Northern Cape, support row upon row of land under vine - an... 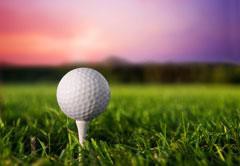 Of all the golf courses in South Africa, Sishen Golf Course is one of the most remote. Situated on the outskirts of the town of Kathu in the Northern Cape, this is truly a unique setting in which to play a round of golf - the course winds its way through...

The Eye of Kuruman

The Eye was discovered in 1801, when an expedition called Truter Somerville was being conducted. It was only a little while later that a mission station was established here with the purpose of educating the locals and converting them to Christianity... 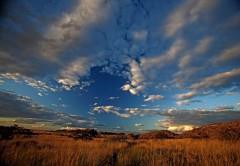 Surrounding the rugged Koranneberg Mountains in the Northern Cape Province of South Africa, Tswalu Kalahari Reserve covers 1000km² (100 000 ha) of land on the edge of the mysterious desert wilderness that is the Kalahari. In the Kalahari, the thornveld... 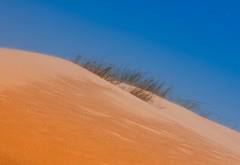 The Witsand (White Sands) Nature Reserve is 2 500 hectares island of brilliant white sands surrounded by a sea of regular Red Kalahari sand. Also known as Brulsand, or Roaring Sands. Geologists who have studied the region claim that the white sand owes...