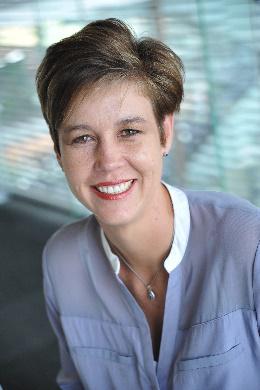 Rentia joined Standard Bank in 2014, with a focus on developing and implementing a new strategy for the bank to become the leading funder of renewable and power projects in Africa.

Earlier in her career, Rentia worked for Absa bank and the Industrial Development Corporation. At IDC she started in the economic research department and was later seconded, as advisor, to the office of the minister of Minerals and Energy. She joined the IDC’s mining business unit when she returned in 2000. She was promoted to Head of the Wood & Paper Strategic business unit in 2003 and later headed the new Green Industries unit. 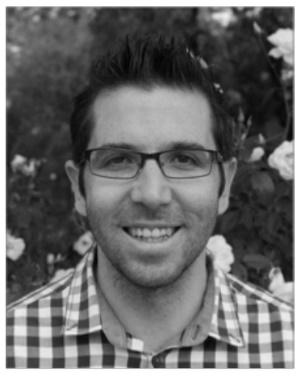 Peter Klein holds a BSc.Eng (with distinction) and a Ph.D degree in Mechanical Engineering from the University of the Witwatersrand. He has 10 years of experience in finite element modelling and experimental analysis of high temperature thermal energy storage systems. He is currently employed as a Senior Researcher for the Energy Centre at the Council for Scientific and Industrial Research in Pretoria, South Africa. His research is focussed on thermal energy systems, including solar thermal technologies for industrial process heat, thermal energy storage and waste heat recovery. Peter is currently spearheading the development of a thermal systems laboratory at the CSIR Energy Centre. 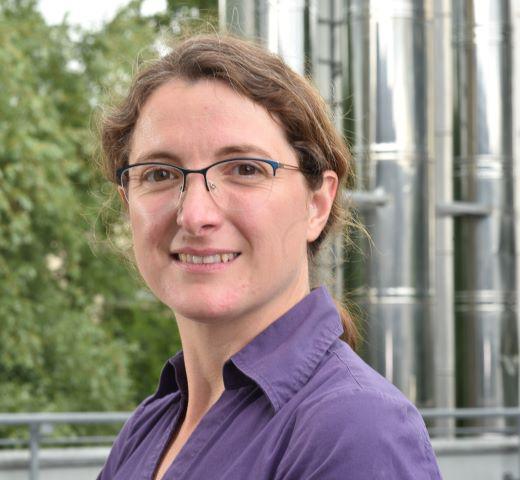 Martina Neises-von Puttkamer holds a Ph.D degree in Mechanical Engineering from the RWTH Aachen University. She has more than 10 years’ experience in the field of concentrated solar power (CSP) and concentrated solar thermal (CST), applying concentrated solar heat to high temperature process, such as solar fuels production, solar metals recycling and processing. Currently she is group leader at the Institute of Solar Research at the German Aerospace Center in Stuttgart, Germany. The research of her group is focused on the development of a new solar receiver technology, enabling temperatures of up to 1000 °C at the receiver outlet and aiming for new high temperature process heat applications.