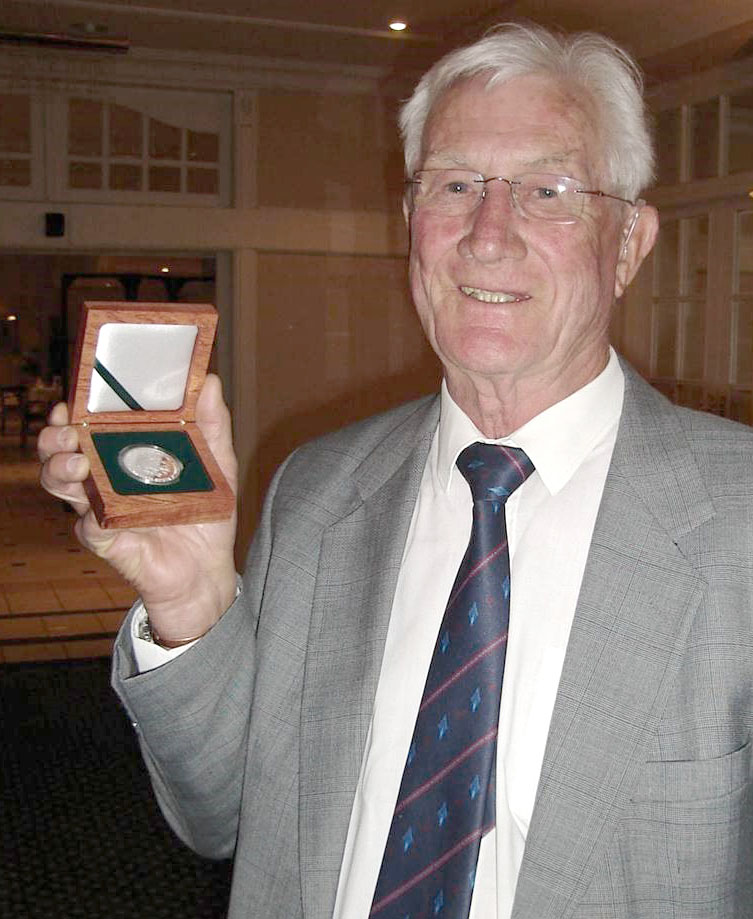 A legend in the mining industry, Dennis Laubscher, South Africa’s and the world’s foremost authority on block caving techniques, died 3 February at the age of 91 at Bushman’s River Mouth, Eastern Cape. He is survived by four grown-up children (Susan Stampanoni, Dionne, Tessa, and Robert Laubscher) from his first marriage to Patricia May (nee Binnie) who died on 29 August, 2002; their elder son Carl having also passed away. On 27 February 2004, Dennis married Michelle (nee Broster).

Born in Tulbagh, Western Cape, on 1 October 1929, Dennis Laubscher earned a BSc (Eng.) in mining geology in 1952, and a PhD in 1964, both from the University of the Witwatersrand. His career was highlighted by numerous awards: the South Africa Institute of Mining and Metallurgy (SAIMM) Gold Medal in 1995; a Lifetime Achievement Award from the South African Institute of Rock Engineering in 1998; the De Beers Mass Mining Award at Massmin 2000; and the Brigadier Stokes Platinum Medal from SAIMM in 2007.

His career included a two-year stint as an exploration geologist with Bethlehem Steel and a 29-year career with African Associated Mines in Rhodesia (now Zimbabwe) as a mining geologist and geomechanics consultant. He joined Steffen Robertson and Kirsten, the forerunner of today’s SRK Consulting, in Johannesburg in 1984.

Dennis founded his own consulting firm in 1987, and until shortly before his death he was active in Australia, Canada, Chile, Greece, Indonesia, Namibia, Papua New Guinea, Peru, the Philippines, South Africa, Swaziland, the USA, Zambia, and Zimbabwe. 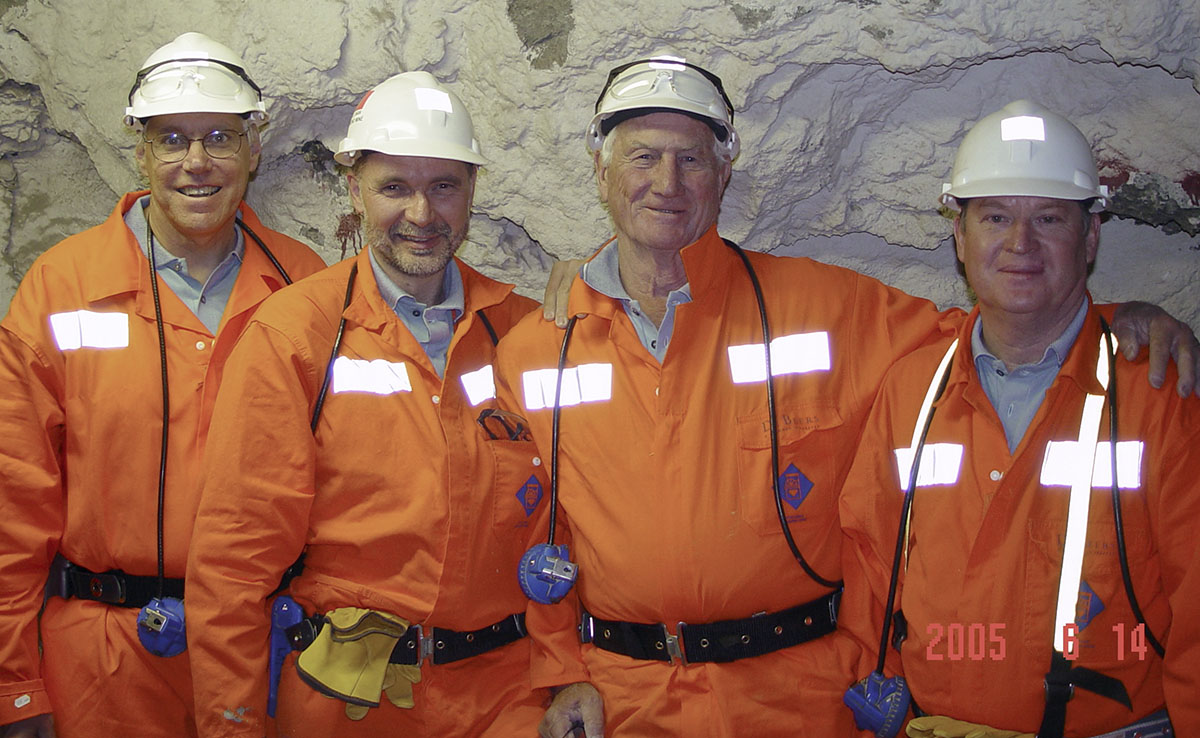 In the ‘seventies, while working on mines in Zimbabwe (Rhodesia), his first major contribution to the caving industry was the introduction of the Mining Rock Mass Rating system – MRMR. This classification system evolved from Z.T. Bieniawski’s rock mass rating system (RMR) and was specifically designed for the caving mines and for mining practitioners to effectively communicate between disciplines and provide a tool for developing empirical guidelines for mining method selection, and cave design. Laubscher and Jakubec updated this classification system in 2000 and it is used successfully as a ’yardstick’ in the industry today.

In 2000 the International Caving Study, the first comprehensive study on the subject, published a practical manual on block caving authored by Laubscher. This manual was not widely available, but demand for more information about the method was growing. So, in 2017, using the previous manual as background information, the Guidelines on Caving Mining Methods, co-authored by Dennis, Alan Guest, and Jarek Jakubec, was published by the University of Queensland in Australia.

As he travelled the world, Dennis made unique and lasting friendships while mentoring others. His colleagues around the world responded to news of his death with observations on his legacies. An ’uncompromising humanist,’ he made an impact on people as well as projects. He has been called a ’titan’ of the mining industry, a ’pioneer’ of block caving, and ’the John Wayne of rock mechanics.’

The mining world has indeed lost a true original. Dennis Laubscher’s contributions to the industry and its people will remain a stellar legacy.