We learnt recently of the passing of Professor Emeritus Huw Phillips, a Wits stalwart renowned for his teaching, research, and leadership in mining engineering the world over. An integral part of the Wits community, Professor Phillips left an indelible mark in his field, and a legacy which will undoubtedly influence future generations of scholars.

Memorial service to mourn the loss of Professor Emeritus Huw Phillips who passed away after a short illness on January 26th.
The service will be held at 9:00am on Friday 04 February 2022.
The family, in recognising how many people, both here and around the world, knew and respected Professor Phillips, have arranged for the memorial service to be live-streamed HERE...

A leading researcher in mine safety and health, Professor Phillips documented a formidable career’s worth of mining research achievements, which earned him a Doctor of Engineering degree from Wits in 2019. This Senior Doctorate was awarded to Professor Phillips on the strength of his original work which was described as a record of engineering development of major technological, economic or social significance and a distinguished contribution to the practice of engineering. His research at Wits spanned five key areas: mechanised mining systems; spontaneous combustion; mine ventilation in deep-level gold mines – including software tools for designing cooling strategies; monitoring and controlling respirable dust in coal mines; and preventing methane ignitions and coal dust explosions. His work will prove to be an invaluable resource for students of mining engineering and mining professionals for many years to come. 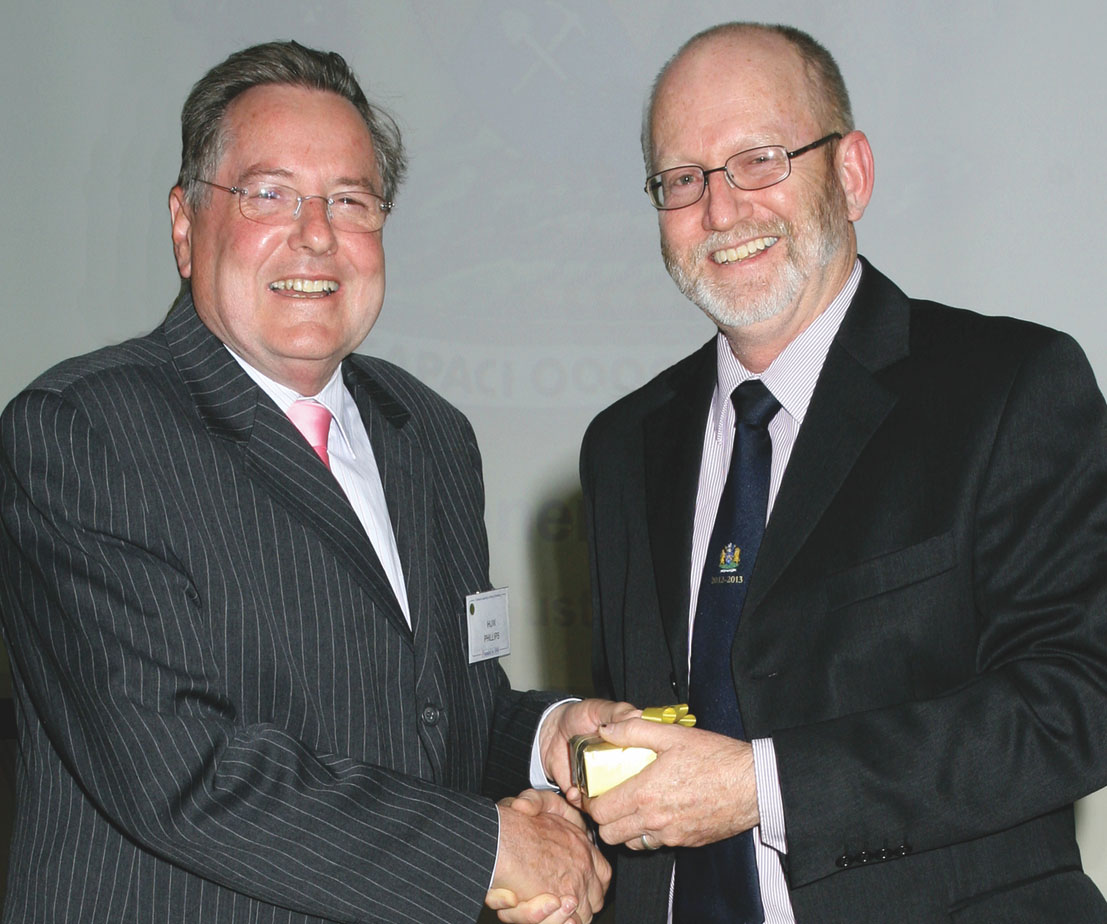 Born in Wales, Professor Phillips studied electrical engineering at the University of Bristol and took his first job with the National Coal Board in the UK. His interest in mining led him to complete an MSc and PhD in mining engineering at the University of Newcastle-upon-Tyne. His work and research in the coal sector continued as he relocated to the University of New South Wales in Australia in 1977, where he served for eight years. After spending his sabbatical leave in South Africa in 1981 with the Chamber of Mines Research Organisation, he returned to South Africa in 1985 as the Chamber of Mines Professor of Mining Engineering at Wits. During his time as Head of Department and subsequently Head of School, he dramatically increased undergraduate and postgraduate enrolments, and secured industry funding for research.

Professor Phillips dedicated much of his life to teaching, research, and making mines safer for thousands of miners. His work will live on for decades to come, and serves as an inspiration for future scholars in mining engineering. Please join us in extending our heartfelt sympathy to the family, friends, colleagues, students and industry partners who knew Professor Phillips well. We are with you during this difficult time but we also know that his legacy will outlast our grief. May he rest in peace.