A monthly publication devoted to scientific transactions and specialist technical topics is unlikely to be on the priority reading list of the majority of the mining and metallurgical community. But it is the ambition of the Publication's Committee to make the Journal of much wider interest to our general membership from technician trainees to mine managers to CEO's of our constituent companies. It is to entice general readership that some 1200 words of valuable space are devoted to the Journal Comment each month. This is intended to highlight some of the features and impact of the papers to excite and activate attention.

To entice this preliminary glance before confining the publication to the book shelf or even the wpb, the author has to call on a large measure of journalistic licence in style, titles and quotations. It is essential to be spicy, controversial and even provocative to separate it from the abbreviated authoritative but necessary scientific style of the bulk of the contents.
The Journal Comment aims to be an enticement to dig into some important feature of the papers in the issue. For this reason it has been decided to include it as a separate item on the Institutes Web Site. This might provoke those who enjoy twittering, blogging and googling to submit comment and criticism, all of which will be welcomed and responded to. At least it is proof that somebody has read it.
R.E. Robinson 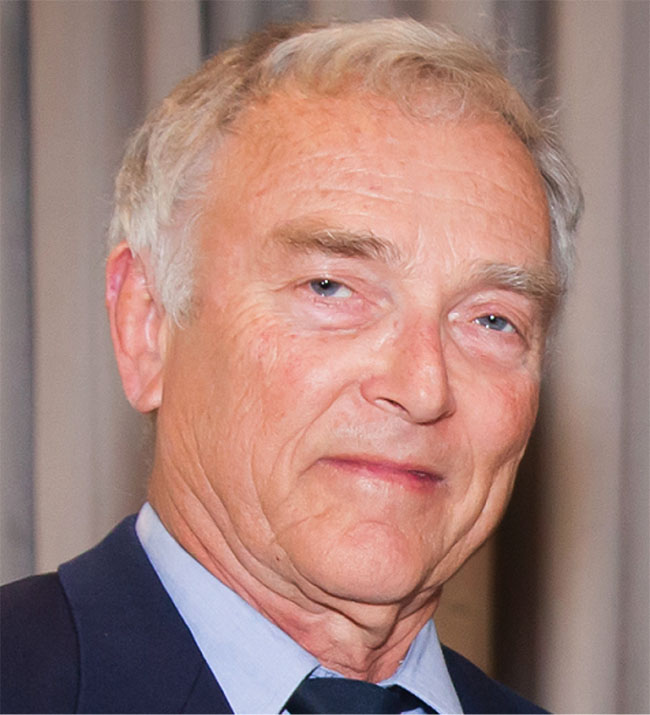 Here is some useful information to get 2019 and our Journal off to a good start. The Department of Higher Education and Training (DHET) published Research Output Policy (2015) in the Government Gazette (vol. 597 of 11 March 2015, no. 38552), to be implemented from 1 January 2016, which was a revised version of the Policy and Procedures for Measurement of Research Output of Public Higher Education Institutions of 2003.

Go to www.dhet.gov.za/ and enter research output policy in the search box to view the details.

As we approach the end of another eventful year, it’s good to reflect on where our mining industry and the contributions it makes belongs in the local and global picture.

When often asked during my travels ‘what do you do?’ I normally respond, as do the politicians, by saying ‘before I answer your question may I pose one question to you first that will assist me to respond to yours? Since the above question often arises at a function or dinner, I therefore ask the person with whom I am conversing ‘what is the utensil that I am holding to partake of my sustenance?’ The usual answer is of course a fork or knife, which is the easy part so I follow up by asking ‘what is it made from?’ Somewhat surprisingly to me more than ninety per cent of the respondents don’t know. Most, if not all, of our members know that stainless steel is made from iron, chromium, and nickel – and by the way, it is almost indefinitely recyclable. What is less well known is that it is largely the chromium that imparts the corrosion resistance, while nickel can improve the appearance and iron makes up the bulk.

The second Copper Cobalt Africa conference was held in the Mosi-oa-Tunya (Victoria Falls) National Park, Zambia. Recent strong rises in the prices of copper and particularly of cobalt, coupled with increasing international interest in developments in the African Copperbelt, attracted over 300 delegates, representing 22 countries.

On behalf of the South African Underground Coal Gasification Association (SAUCGA) I am delighted to present papers in this edition of the SAIMM Journal. The UCG edition showcases work by various researchers, through their respective institutions, highlighting the active and diverse research areas of importance to the SAIMM readership and to South Africa as a whole. The research work also supports the general consensus and drive towards cleaner and more sustainable mining technologies that are required for emerging countries that are endowed with coal resources. Some of the work reproduced here is the result of a number of workshops and important discussions held by SAUCGA members over the last few years. We are sincerely grateful to the SAIMM, the editorial board, and the reviewers for affording us this forum to communicate the pertinent issues relevant to UCG in the South African context.

The range of topics and the locations of the authors in this month’s edition is an indication of the international nature of the Journal, which is confirmed by the fact that of the 141 papers that were published in the Journal in 2017/2018, 58 were from outside South Africa. This is one of the criteria that ensures that the Journal is listed on the Department of Higher Education and Training’s (DHET) list of accredited journals.

The Fifteenth International Ferro-Alloys Congress (Infacon XV) was held in Cape Town from 25 to 28 February 2018, and was attended by 450 delegates from 32 countries. After a cycle of four congresses in the northern hemisphere (New Delhi, India, 2007; Helsinki, Finland, 2010; Almaty, Kazakhstan, 2013; and Kyiv, Ukraine, 2015), it was appropriate that Infacon should return to South Africa at a time of great change in the region.

Where will our future metallurgists come from?

The 14th Annual SAIMM Student Colloquium 2017 was held at Mintek on 25 October 2017. This is a prestigious annual event where mining and metallurgy students at tertiary institutions can showcase results of their projects to an audience from the greater Southern Africa mining community. The top students are invited to publish their papers in a special issue of the Journal. Looking at the papers in this edition, it is clear that the type of research conducted by students increasingly reflects the priorities in the industry, and that the outcomes are applicable, current, and of very high quality. This is a very encouraging sign, and it does go far to dispel the notion that only ‘pie-in-the-sky’ research is being done at our tertiary institutions. We are indeed successfully contributing to the creation of prosperous and empowered young professionals, to paraphrase the slogan of the Colloquium. Anybody with any interaction with these bright young minds can confirm that the industry will be in good hands in the future.

The Seventh International Platinum Conference, entitled ‘Platinum — A Changing Industry’ was held in October 2017 at Polokwane, Limpopo Province in the heart of the northern limb of the Bushveld Complex, the world's biggest platinum-producing region. The event was held in association with the Precious Metals Development Network of the Department of Science and Technology’s Advanced Metals Initiative. The Southern African Institute of Mining and Metallurgy convenes regular platinum conferences in order to disseminate recent technical developments in the industry and to facilitate stakeholder engagement. Previous themes have been ‘Platinum Adding Value’ in 2004, ‘Platinum Surges Ahead’ in 2006, ‘Platinum in Transformation’ in 2008, ‘Platinum in Transition — Boom or Bust’ in 2010, ‘Platinum — A Catalyst for Change’ in 2012, and ‘Platinum – Metal for the Future’ in 2014. 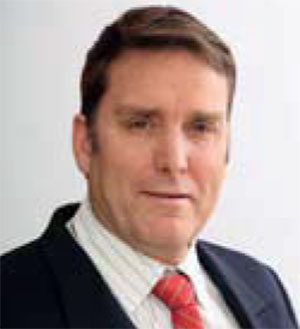